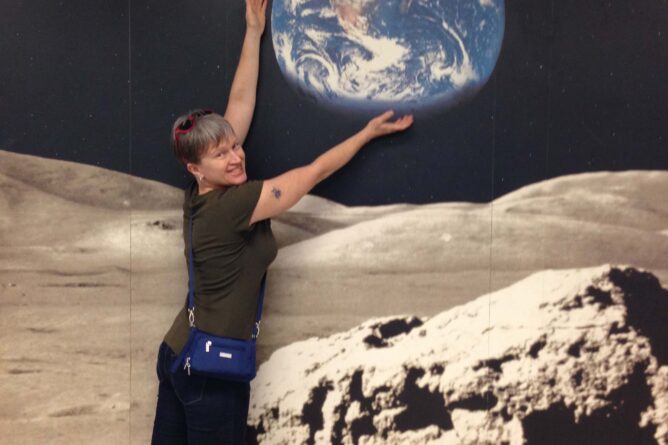 Challenge: Recycle something you wrote at least 5 years ago. Chop the original into lines and rearrange them. (For maximum recycling, come up with an arbitrary scheme for rearrangement, such as sorting the lines alphabetically.) Then cut every other line. Revise for the illusion of sense, or see where the new poem takes you.

At the Séance for Dead Poets