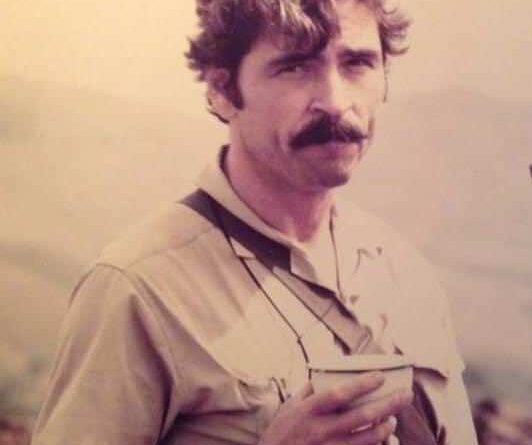 Challenge: Begin your poem with “I don’t have anything to say about …” and end it with “ … but in any case that’s how I feel.”

To Dad in Dreams: 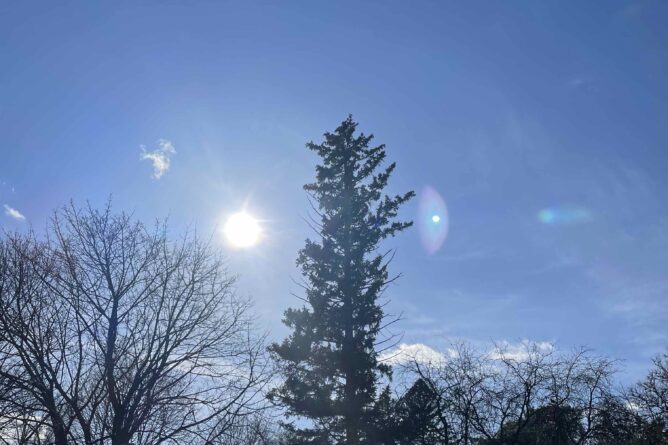 Challenge: Include a bird. Be sure to identify the bird by species. 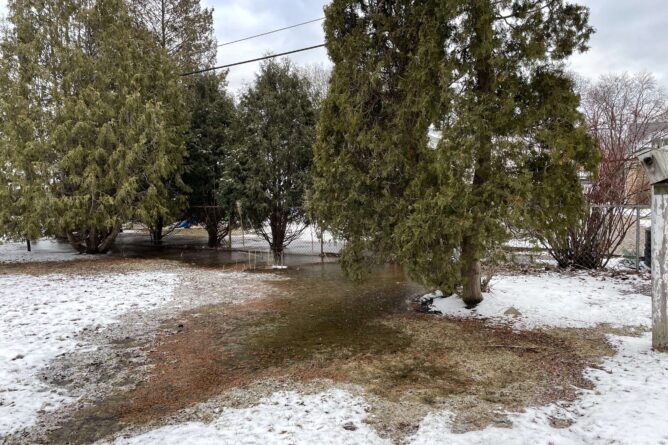 Challenge: use random rhyme and refrain

A Pair of Ducks 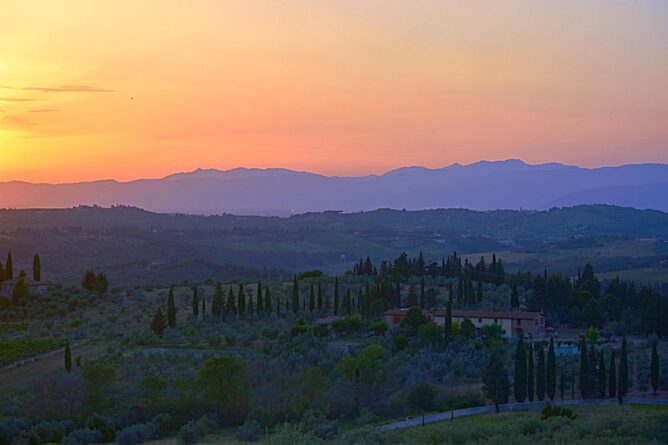 Tomorrow is the day to write my first official April poem.

Today in Poetry Workshop, 4 young poets shared their poems — and all 4 of them really reached out from the page to grab their readers/listeners by the eyes, ears and hearts. I’ve seen so much growth in them since the start of the semester. They’re turning what’s inside outward, throwing poems up like lifelines to the rest of us, like something for us to hold onto.

It reminds me that I think of poems as prayers, as mindful reconnections to what matters, as the embodiment of the love and light that we forget surrounds us. Is us.